Home » When will Google present its next Glass?

When will Google present its next Glass?

Exactly one month ago, I was watching Google I/O at a tech company in my city, Gent. Free pizza and beer, and generally a cool office to hang out at. Every bite I took out of a slice of pizza was accompanied with one thought: “just show us the damn Glass.” All the stars are now perfectly aligned, yet no smart glasses were shown that night. Why?

See it to believe it

There were new Pixel phones, Corporate Social Responsibility, a new Google Hub, and some new features for Android. But at the core of Google I/O 2019 was one thing: augmented reality (AR).

Soon, you will run into cards in the Google search results that will allow you to put objects in the real world. Google is working with multiple partners, such as Samsung, NASA and Wayfair. The latter is already putting a lot of effort in using augmented reality as a sales facilitation tool and the expectation is that their models will roll out to the Google ecosystem.

When Google embraces AR and puts it at the user’s finger tips in its search engine, we can rest assured that companies will jump on the bandwagon. It’s a classical prisoner’s dilemma: the most optimal strategy for companies is to not adopt new Google channels, because it costs a lot of resources to maintain all these channels. Yet, the only stable equilibrium is for all companies to adopt, because the ones that do receive huge benefits compared to those who don’t. It’s Google’s classical “join or die” strategy: think Google Ads, Google MyBusiness, Google Shopping, Google Reviews, etc.

And then there’s Google Lens, the app where computer vision becomes a tool to help you interpret the world around you. It will translate a page from a book to over a hundred languages… just by pointing your phone at it. It can identify animals and flowers. And it can recommend what you should eat from the menu. Once again, just by pointing your camera at it. Finally, navigation through AR should make sure you won’t miss another turn.

At a recent Google marketing event in Brussels, one of the speakers promised us augmented reality in Google’s shopping ads, as a part of the new Google Shopping experience. Imagine looking for a new sofa, finding it in a Google Shopping ad, projecting it in your living room and ordering it, all without leaving the Google search results.

The elephant in your hand

I can’t be the only one that thinks there’s something… off. I don’t see myself and friends going over a restaurant’s menu, scanning every page to see what Google recommends. I don’t see myself studying anatomy and holding my phone in front of me all die to learn about all the muscles and bones in the knee. And legally, I’m not even allowed to hold my phone while driving, so that augmented reality is mainly for pedestrians.

And it’s not just Google. All augmented reality applications on a mobile phone have this in common. Remember the hype when thousands of people walked like zombies through the park, just to catch a rare Pokémon? These people looked like complete idiots.

The elephant in the room is the one in your hand. If augmented reality is here to stay (why wouldn’t it?), there’s only on logical next step: glasses. If AR applications would run on your glasses, it would all make a lot more sense. You could have a conversation while looking at your augmented menu. Students could walk around a projected knee and take a close up look of all the muscles. Arrows on the road to show you the way! Live translation of signs in foreign countries! The possibilities are endless and they would seemlessly embed in your own personalized world.

I don’t know why Google hasn’t rebooted consumer-oriented smart glasses yet. But it would seem that the time has definitely come. Five years ago, useful applications were limited, and wearing them just made you a glasshole. But the world has changed: computer vision, AI and AR have evolved tremendously over the last half a decade. And with its latest features, Google has created the context for a glorious return of the Google Glass.

The signs are there: a new Google Glass: enterprise edition has been released. Also, after Glass was moved to Alphabet’s experimental division X, it has now moved back to Google. Maybe next year, maybe the year after, but the sooner Google releases a new Glass, the better.

In this blog post, I explain why a certain error in BigQuery arises and how you can get rid of it. Although I have abandoned… 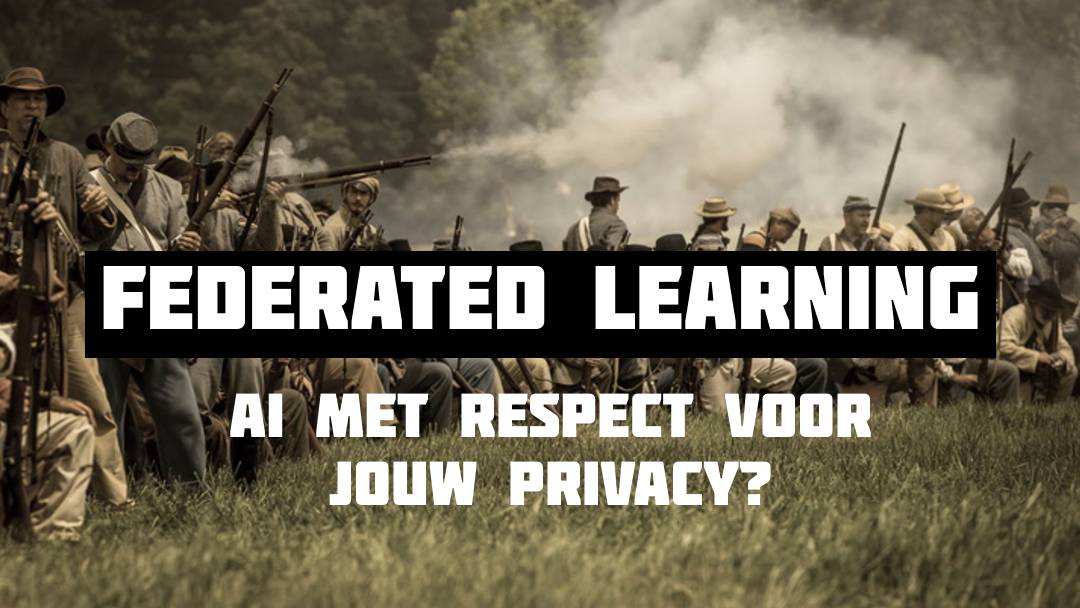